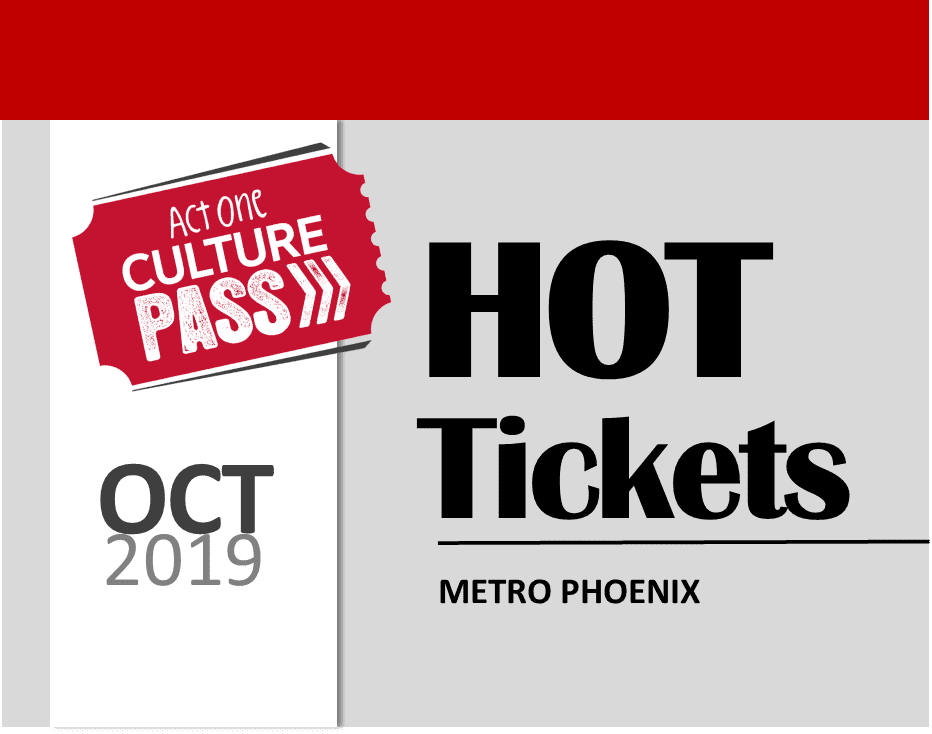 As the fall weather descends in Arizona, the Culture Pass gets into full swing as arts organizations embark on a new season. Many of the museums underwent updates over the summer, while others have new exhibitions opening. Here are a few highlights:

The holidays are upon us, and with them come out-of-town guests and time off with family and friends. It’s a…

Pima Community College is the newest library partner to join the Culture Pass, a partnership among Act One, public libraries, and…